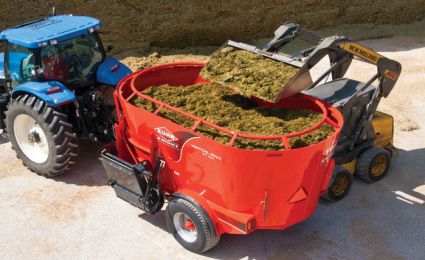 How often do you evaluate your operation's feeding protocols?

The Hoard’s Dairyman webinar demonstrates the need to evaluate feeding techniques on a regular basis.
We sponsored the December 10th Hoard's Dairyman webinar to help you know what to look for when reviewing the feeding aspect of your operation.

The 7 Mixing Factors highlighted in the webinar included:

Let us help you get moving.